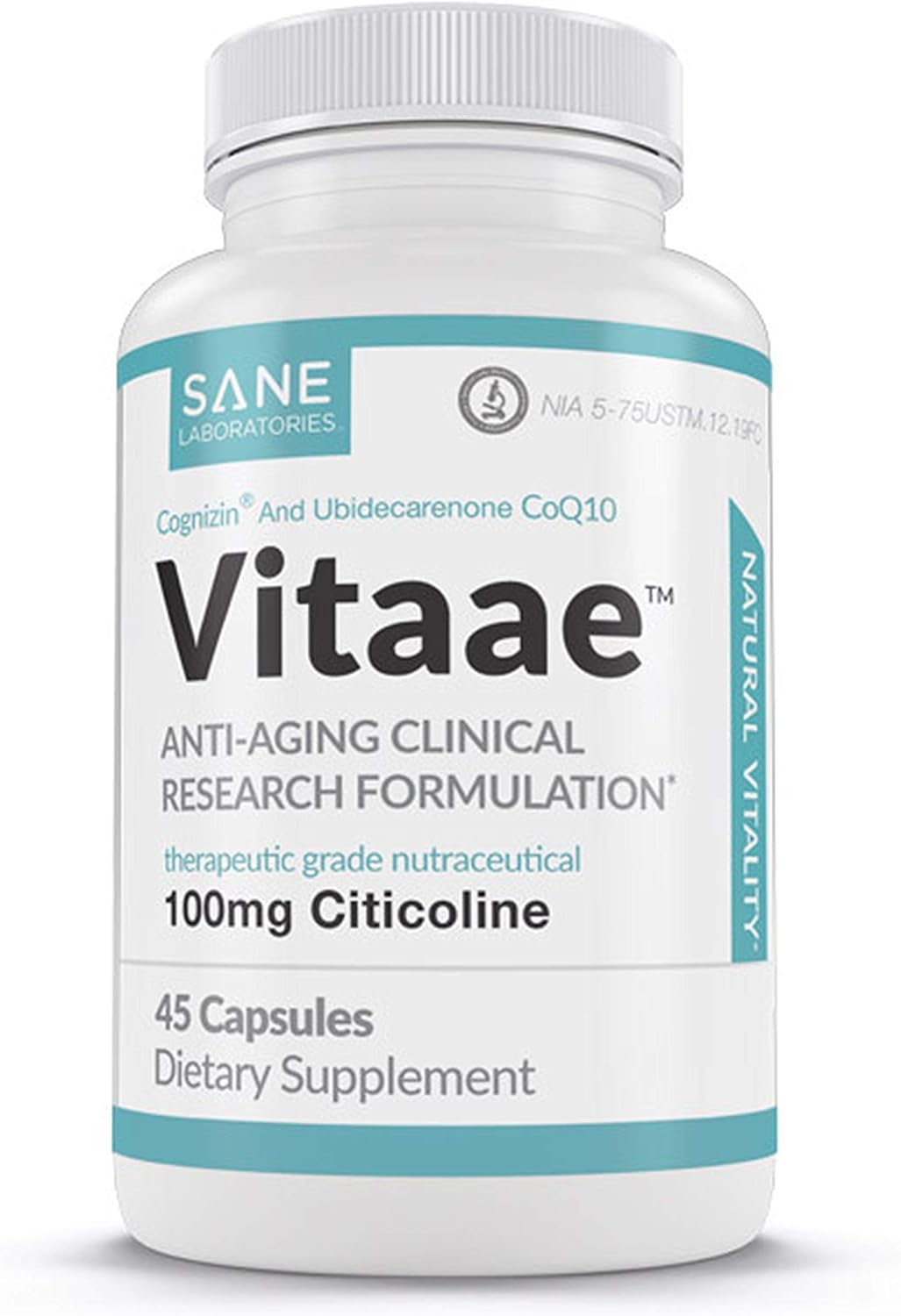 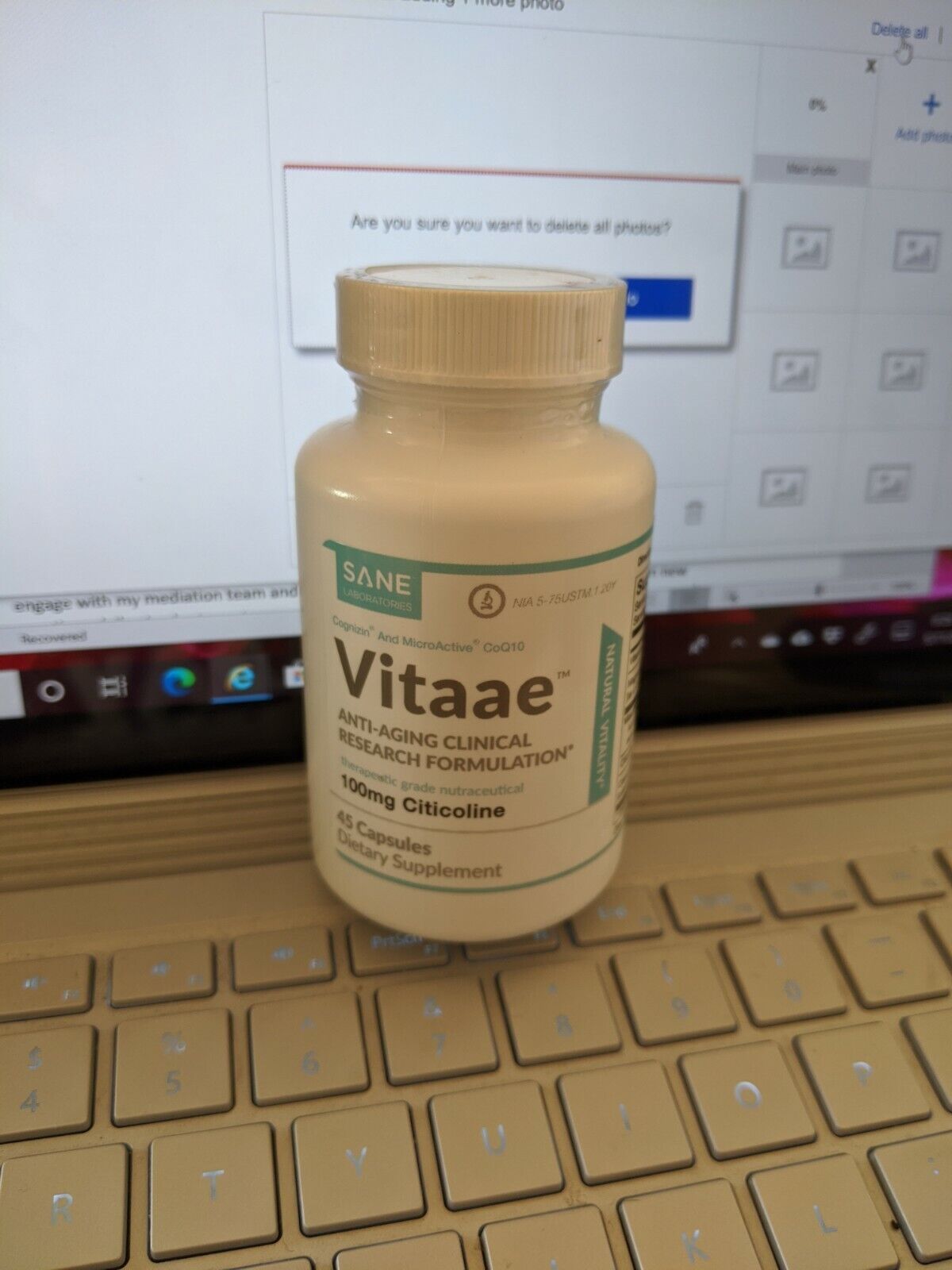 Individual results may vary as the statements made regarding these products have not been evaluated by the Food and Drug Administration. The efficacy of these products has not been confirmed by FDA-approved research (Brain Fog). These products are not intended to diagnose, treat, cure or prevent any disease.